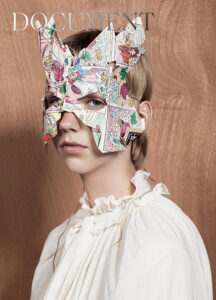 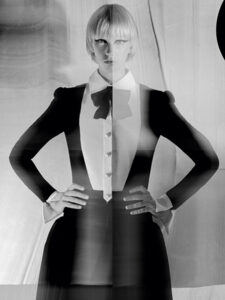 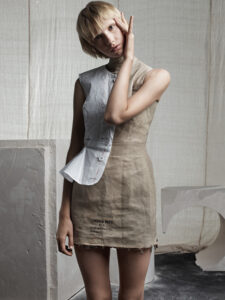 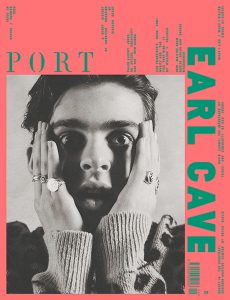 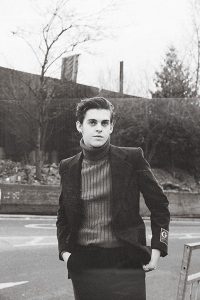 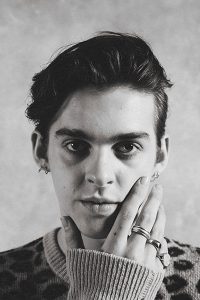 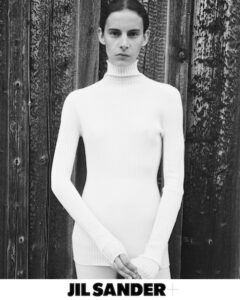 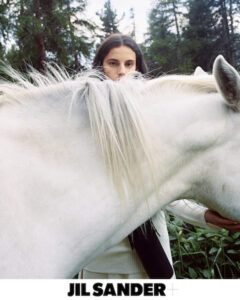 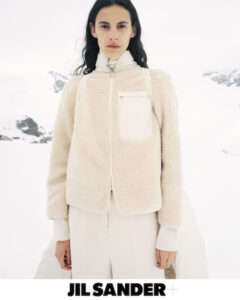 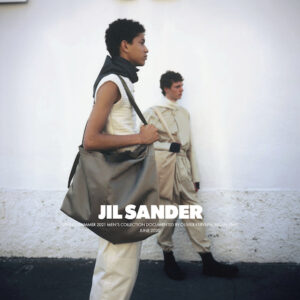 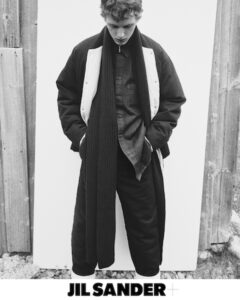 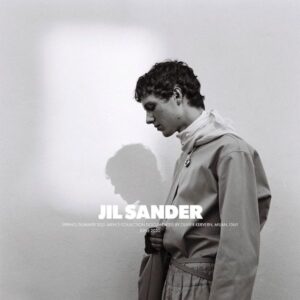 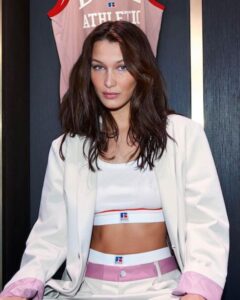 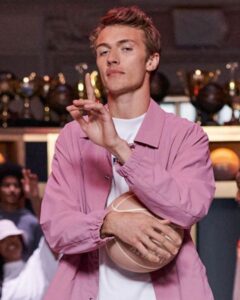 Mark Hampton from Caerphilly Wales, started his career at the age of 17. After a 4 year training and development apprenticeship through Vidal Sassoon, Mark was soon awoken to his passion for session hair styling and quickly moved to London to begin a 7 year journey working with legendary session hair stylist Guido Palau.

Mark Hampton launched his own career in 2011 by joining Julian Watson Agency, where has worked on many campaigns, such as:

In 2012, by appointment of Unilever, Mark Hampton became Global Ambassador for TONI&GUY and has been described as having an ‘intuitive vision’ and being ‘one of the most influential names in fashion’ Mark’s credentials of working seasonly in fashion weeks around the world have given him a truly global perspective and a varied international talent to work with.